Amidst the drama of a suspected pregnancy and a yet unconfirmed relationship with Elon Musk, Grimes launches her own story back to the forefront of the conversation. With a highly anticipated new album, Miss Anthropocene, on the way, Grimes surprised us all with the release of a new music video. This video for the previously unreleased single Delete Forever reminds fans of her dark origin story.

Die hard fans of Grimes might notice the stark stylistic changes apparent in Delete Forever. Traditionally, her music uses intense auto tuning to distort her vocals, giving them an otherworldly sound. Tracks like Genesis and Oblivion definitely stick to her tried and true method. Delete Forever uses atypically raw vocals which are definitely appropriate for the topic Grimes tackles this time around.

The music video shows Grimes upon a throne in outer space with collapsed columns behind her. Staring straight into the camera and then crumpling in her seat, Grimes plays the lead role as a tyrant. Instead of ruling over an empire, she sits in front of a few half crumbled columns.

It’s about losing friends to the opioid crisis and the self-hatred that arises when the grieving process mimics the behaviors that cost your friends their lives.

Lacking in drama or action, the video grabs our attention because of the energy she emotes on screen. In an interview with Genius, she discusses the meaning of the song. After losing 6 friends to opioid related deaths, Grimes felt like a survivor of war.

If you liked this song, keep an eye for Grimes’ upcoming album Miss Anthropocene.

Emir Kobilić, the Bosnian-born Swedish DJ better known as Salvatore Ganacci, takes weird to a whole knew level with his music videos. Like this video from April of 2019, where humans robotically punch animals in the face until Salvatore Ganacci drives a shoe in to the rescue. A master of surprise, his videos subvert expectations while telling simple stories that are actually worth hearing.

In his most recent video, Salvatore Ganacci tackles a classic coming of age story: a father figure helps his child in a time of need, but underestimates the child’s inner strength. As we know, every boy must eventually declare his manhood and assert his autonomy.

Of course, presenting an actually boy and an actually father would be too straightforward, so instead we see a boycycle. What in the world is a boycycle, you ask? Watch and find out, my friends.

The Guernsey-born electronic music producer, Alex Crossan aka Mura Masa, developed his musical style in the UK before earning global success, even securing a Grammy award. His most recent music video for the track Live Like We’re Dancing demonstrates his knack for experimentation, in music and beyond.

The video mixes 360-degree photographs with fish eye video clips, taking the viewer on a roller coaster of perspectives. At times a mouse even appears on the screen, making the viewer wonder if the clip is interactive. Bending the lines between traditional music video and immersive media makes this video one well worth watching.

Crossan seems to care more about pushing the boundaries of what can be done then following expectations. We think this mentality rocks, and adds to the complexity of the music project as a whole.

If you missed our last music video roundup, click here to check in out. Till next time music video enthusiasts! 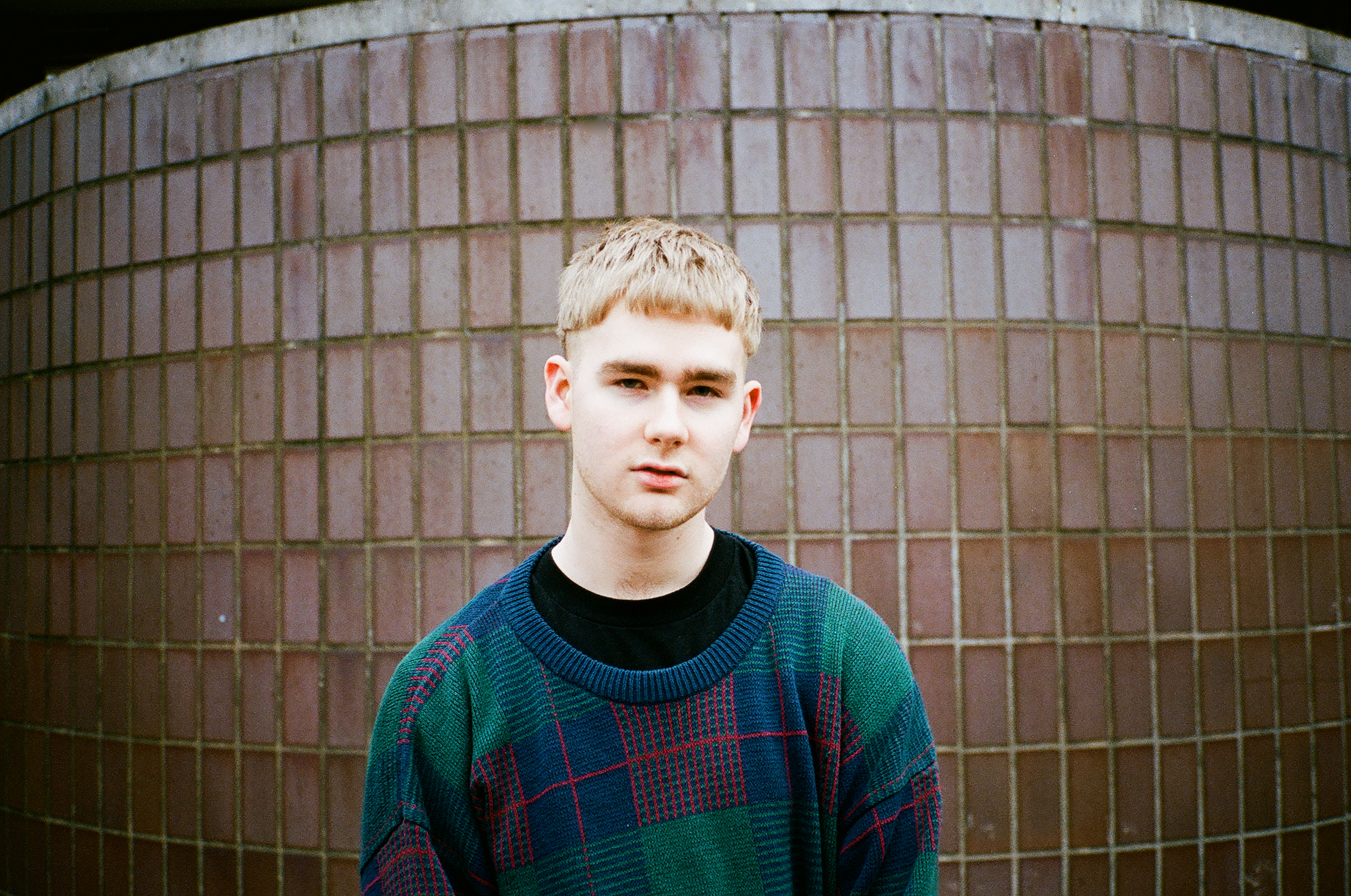