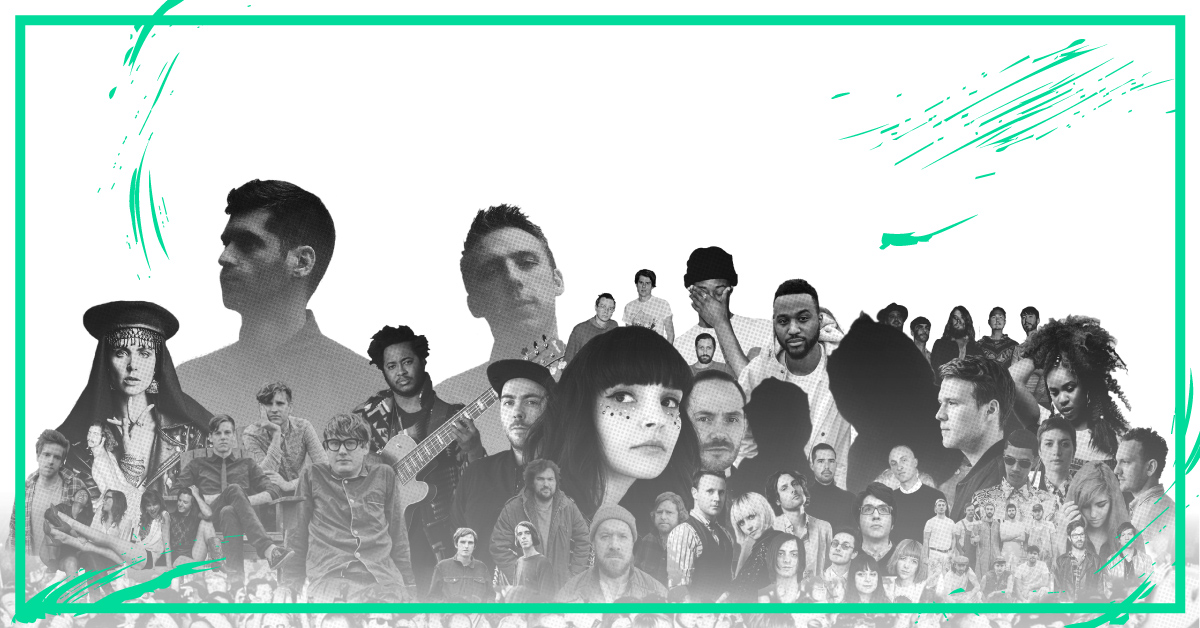 Our readers know that Capitol Hill Block Party is one of our most anticipated events. Since 1997, the streets of Broadway and 12th Avenue to East Pine Street and East Union are shut down each year for one weekend of music, great food, and general debauchery. Now in its 20th year, CHBP is a Seattle institution, and today they dropped the 2016 lineup. For EDM fans, it’s huge.

“Having Odesza headline our 20th anniversary is a special event not only for the city, but for the festival,” said Jason Lajeunesse, Capitol Hill Block Party’s owner and producer. “In 2013 they played an opening slot and now…they are an international success. They could have played any festival in the region this year, but they chose to work with us because they had a special connection. That’s the definition of success for a festival that champions local talent like we do.”

CHBP is running the current announcement as a “partial” lineup, with the full lineup and 1-day pass prices arriving in early June. Details regarding the visual arts program, creative installations, digital activities, and more will be announced at a later date. Here’s who we know so far: Tickets for CHBP 2016 are going on sale as you read this article! VIP tickets will also be available for $300, while supplies last and include access to an outdoor VIP Beer garden, complimentary food and beverages, CHBP merchandise including posters, t-shirts, and additional items from event sponsors.

Who are you most excited to see at CHBP 2016? Let us know in the comments, or on Facebook and Twitter!

In this article:CHVRCHES, Crystal Castles, ODESZA
Up Next:

Peep Some of the (Almost) Sold-Out Shows in Seattle