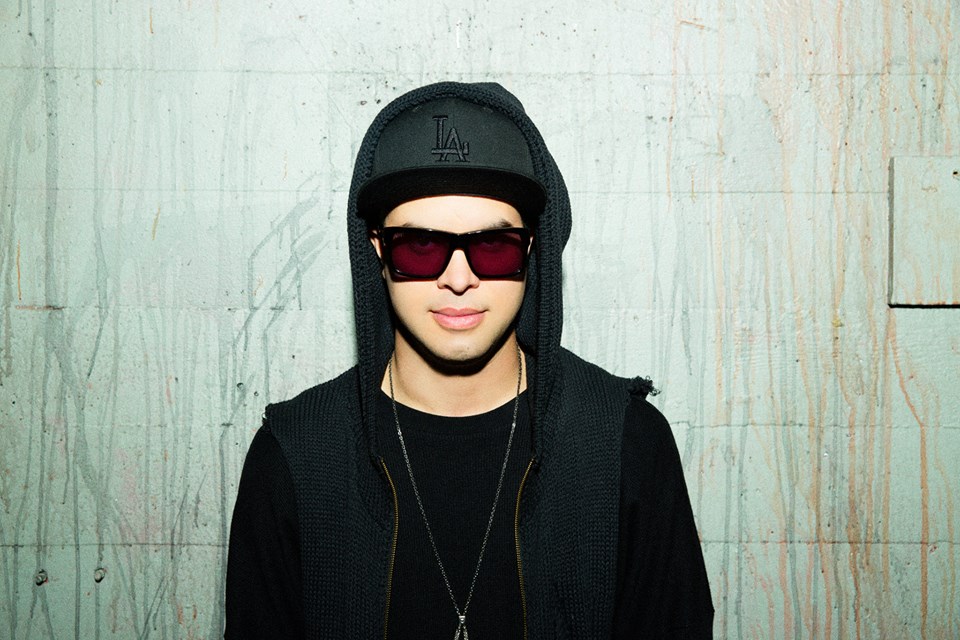 Since the news broke of the multiple allegations of sexual assault and abuse by Firepower Records boss and Shambhala Music Festival veteran Datsik, the internet has been ablaze. Datsik, aka Troy Beetles, has been a notorious and often polarizing face in the EDM scene, with his wild on and off-stage antics talked about in many circles, while his tunes have consistently received worldwide acclaim.

But now, things have changed.

In the 24 hours since this news became public knowledge, the internet has taken up arms. Space Jesus, who himself faced allegations come up surrounding similar behavior, often in the same situations as Datsik, has removed himself from Datsik’s sprawling Ninja Nation Tour, alongside both Riot Ten and Carbin, all of whom cite the allegations against Beetles as their reasoning for removing themselves from the tour. Space Jesus has yet to publicly address the personal allegations against him.

{EDIT: Since publication Space Jesus has since spoke out on this matter in a post pictured below}

Beyond those three, the EDM scene has clearly drawn a line in the sand, and that line is easy to follow. Sexual assault is not cool in any capacity, and the scene is finally starting to follow suit. Even Datsik’s longtime friend and collaborator, and arguably the man responsible for his music career, Excision, stepped forward with a statement. Other artists have taken to social media to speak their respective pieces as well, appearing to pull little in the way of punches toward Beetles.

Yo bro, your deception isn't fooling anyone but yourself. Own up to your actions and accept the consequences. Have some fucking honor.

Over the last 24-hours, Datsik’s situation has continued to unfold, following his less-than-stellar “apology” posted late yesterday. This morning, Beetles made the following announcement:

The final blow came this afternoon, when Firepower Records, Datsik’s home label that he started, would be ceasing ties with Beetles effective immediately, putting sole operations in the hands of Sharra Duggan, his longtime business partner.

In less than 24 hours we have watched a prolific artist go from hero to zero, setting a precedent rarely seen in the EDM scene. Beetles has locked his Twitter account, and the lonely story post above is the last remaining shred of new life on his social media channels. Sexual assault has been a major issue swept under the rug in this scene for as long as any of us can remember. But with these allegations, and the swift responses by fans and management alike, we can see that it is finally being treated with the severity that these issues demand.

Whether there will be legal action against Beetles or any of the other accused remains to be seen, but we will update with any information going forward.

In this article:Datsik, Firepower Records, Sexual Assault
Up Next:

Welcome to Bass Canyon: Excision is Bringing a Dubstep Paradise to the Gorge 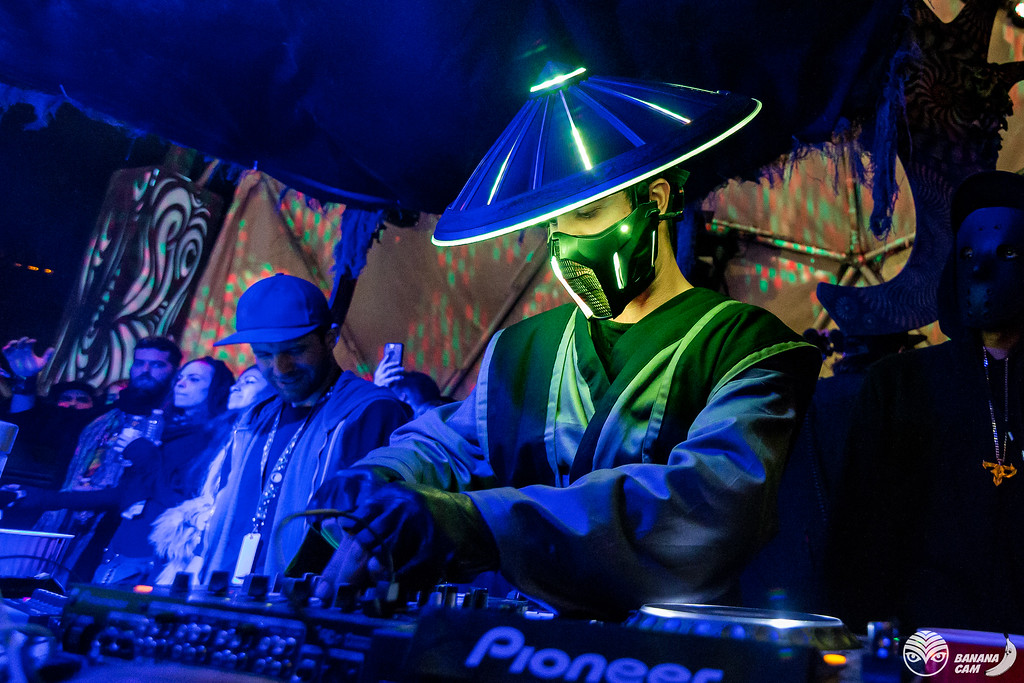