Sharp, quick, and absolutely staggering, Feed Me’s Teeth shows were something you had to see to believe. When he retired the stage set up, fans everywhere were incredibly disappointed, and eagerly awaited its return. Well, the wait is no more!

Feed Me, real name Jon Gooch, revealed in an interview that he has a new album coming. With that, a brand new tour which he revealed on Twitter.

This delighted fans everywhere, who quickly took to the internet to reveal how excited they were for their favourite producer to bring back such a classic element of his old shows, as well as his new album, which he revealed to be titled
High Street Creeps.

Prior to Feed Me’s success, Gooch was actually a prolific drum n bass producer who went by the name of Spor, who released his last album after a long hiatus in 2015. The versatility, and creative energy, behind both of his projects is truly inspirational.

The details of this new tour are being tightly kept secret until he’s ready to reveal. Let’s be honest here, are we expecting it to be anything less than absolute genius? Make sure to keep in touch with Feed Me for more info via his Twitter account.

Are you going to be taking a bite out of Feed Me’s new tour? Let us know in our comments section on Facebook, and Twitter!

In this article:Feed Me
Up Next: 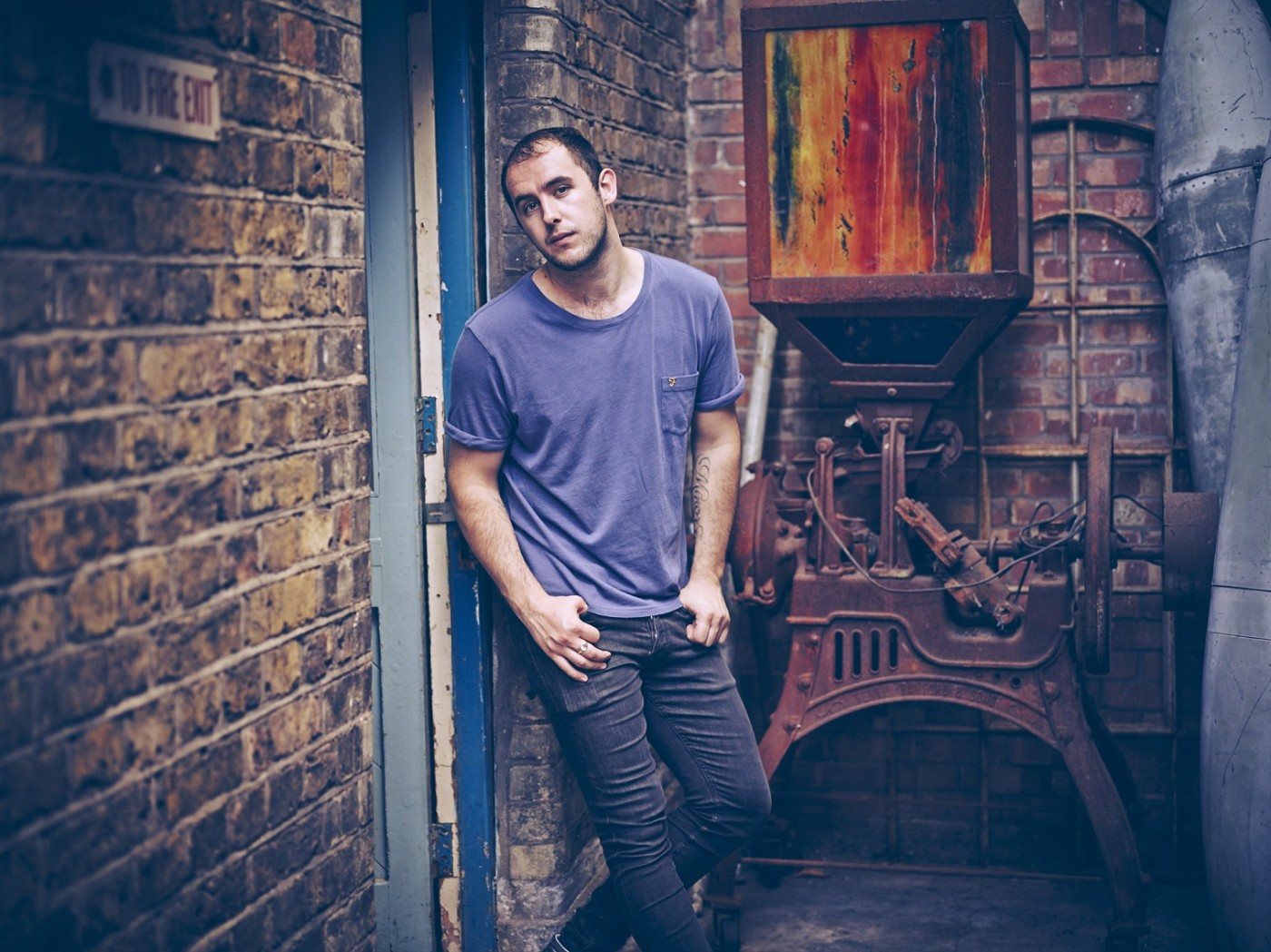