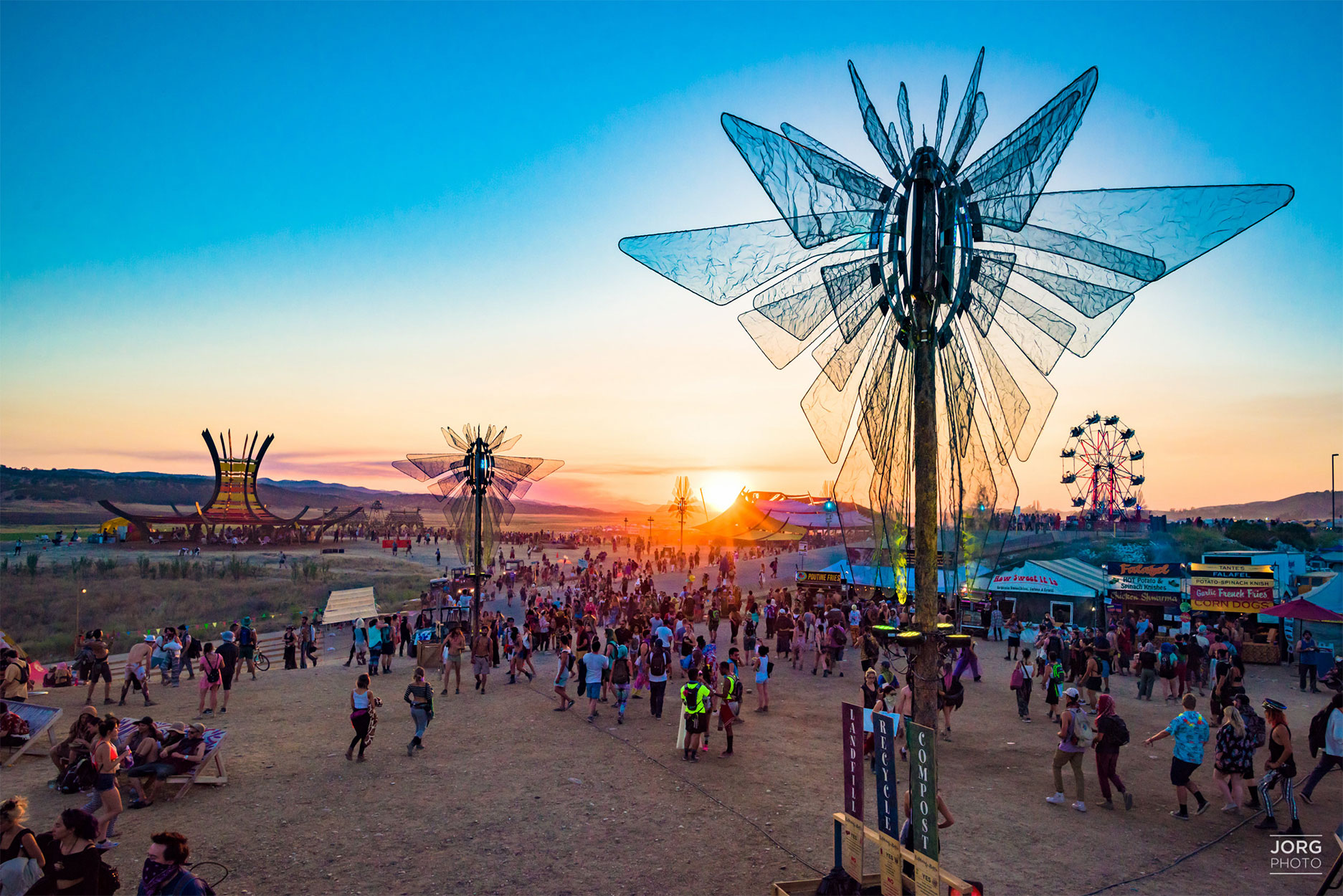 Lightning in a Bottle, Do LaB’s incredible southern California festival, has released the first phase of its 2018 lineup, and the artists on the roster are sure to blow your mind with diversity.

For anyone who attends festivals in the USA, the name Do LaB is not new to you. These eccentric party people are the ones responsible for one of the most celebrated parts of Coachella, as well as regional events around California. They do it all to promote sustainability, social cohesion, personal health, and creative expression, and enjoy some incredible music while they’re at it.

Now, that’s not all. They also have their own festival, Lightning in a Bottle, which most people are aware of by now. Starting in 2000 in Southern California, the gathering grew from a grassroots group of friends, to a hulking behemoth of a festival, combining artistic installations and incredible sound systems, all in one of the most beautiful parts of the state. This transformation was only made more interesting when the festival moved from their humble beginnings to their current home at San Antonio Recreation Area in San Antonio, California, where they’ve resided since 2014.

In the past, the LIB lineups have been considered the cream of the crop, last years outing featuring legends like Bassnectar, Richie Hawtin, Rufus de Sol and Kaytranada. It’s pretty known that Do LaB know music, and it’s clear by this year they’ve certainly hit their stride. We’ll be honest. We’re not sure where to even start. This is absolutely one of the most impressive and diverse festival lineups we’ve seen, with something for everyone.

You like hip hop? Anderson .Paak & The Free Nationals is one of the biggest names in the game right now, and an absolutely not to miss set. Bass music? Dave Tipper is the OG of bass music, creating the genre of trip-hop while most of us were still scared of dubstep, plus a special DJ set by Modeselektor and of course, no festival lineup in 2018 would be complete without the French queen of bass music, Clozee.

Plus, look out for our local pals The Funk Hunters and Pigeon Hole laying down their tracks. And don’t think they forgot the house heads! The Black Madonna will have you jumping for joy with her infectious tech beats, not to mention our favorite label Dirtybird will be in full effect with Walker & Royce.

Capping it all off is some of the biggest names of the last decade of electronic music, The Glitch Mob has been a legendary force in music, driving the initial glitch hop revolution of the early late 2000s, as well as saxophone master GriZ (who just released a pretty cryptic looking video…maybe we’ll find out some more about that?). This is just phase one, and the ones we listed are just a fraction.

If this stacked lineup is any indication of the next phases, we know that Lightning in a Bottle should be on everyone’s festival lists for this year. Tickets are available through the website, and keep an eye on it for more info regarding lineup and more fun surprises!

In this article:Lightning In A Bottle
Up Next: Lightning In A Bottle, But Outside Of The Box [Event Review]