Get the Tissues! Because Marshmello and Bastille's New Music Video Will Bring the Tears
Advertisement 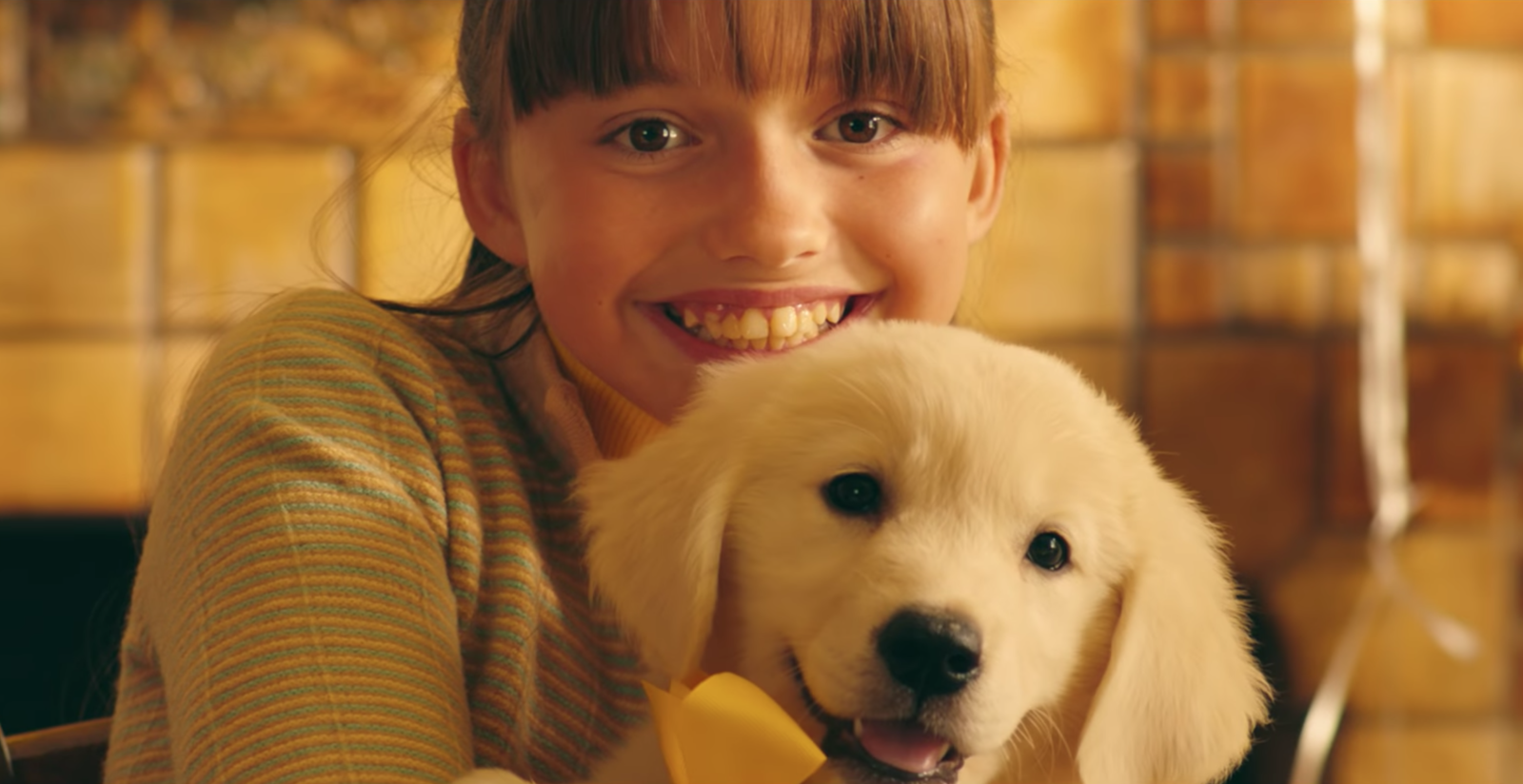 Drake & Josh and iCarly star, Miranda Cosgrove, portrays a teenager who was gifted a golden retriever named Mello for her birthday. The video shows her journey from childhood through adolescence. Happier has already hit #1 on Hot Billboard’s Dance/Electronic Song chart. With this single, it is Marshmello’s third #1 on the chart and Bastille’s first.

This song and the video concept hit home for Marshmello as the masked producer took to Twitter to tell fans about all the feelings and emotions behind this collaboration with Bastille.

Marshmello is set to return to Seattle to headline at the annual Freaknight Festival along with Steve Aoki, Yellow Claw, Knife Party and more on October 26. Tickets can be purchased here.

We won’t be giving you any more spoilers; you’ll just have to check out the music video yourself.

In this article:Bastille, happier, marshmello
Up Next:

DMNW Selects – The Best of September 2018