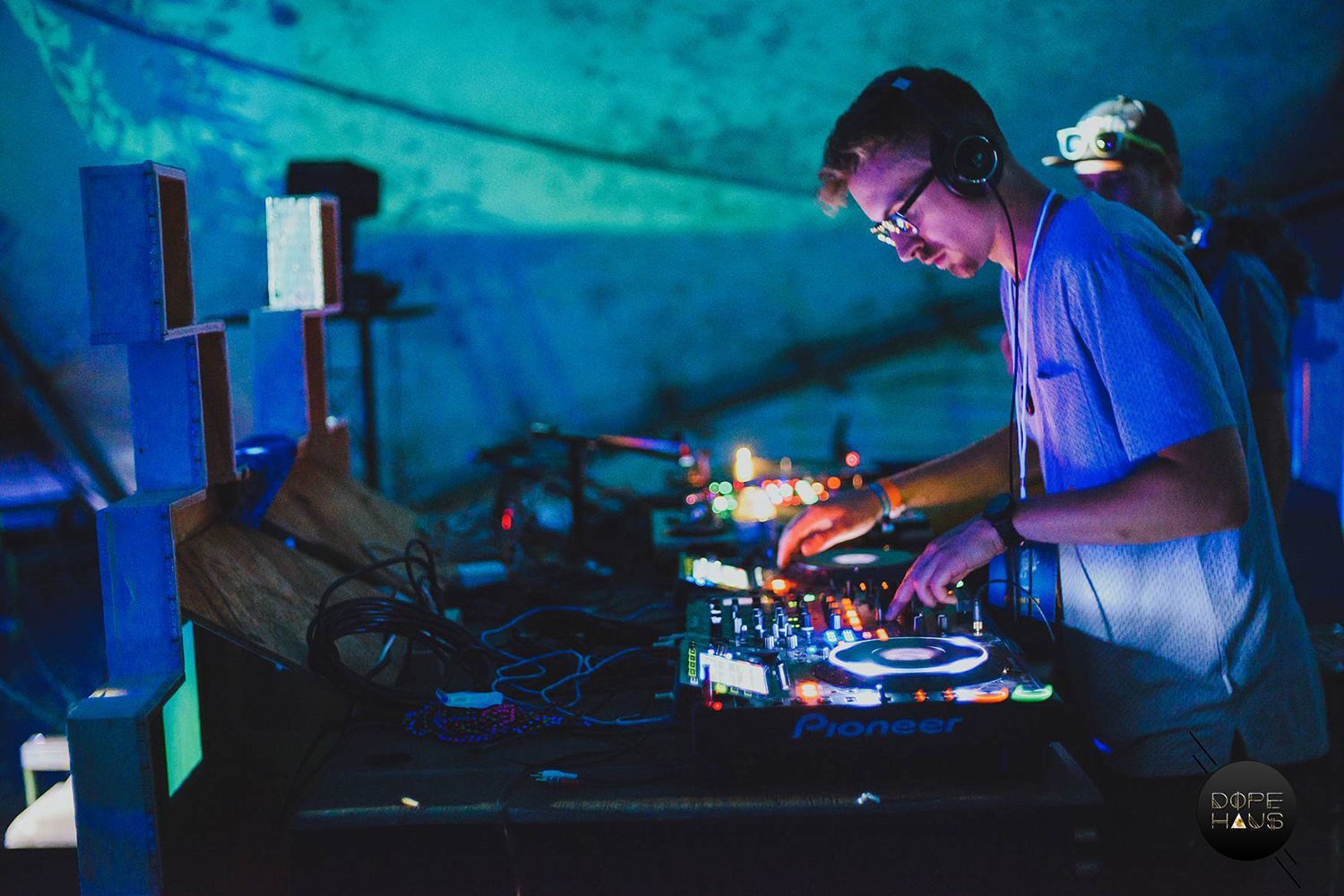 Over the last year or so, we’ve had some great opportunities to experience what Vancouver has to offer the Pacfic Northwest. With the addition of four writers from British Columbia added here at DMNW, our coverage has certainly expanded well beyond merely home base. Of the many things we love about the scene in Vancouver, its diverse selection of music, venues and artists are some of our favorites. Vancouver in particular is home to a thriving community of producers and DJs and whether it’s house music or hip-hop, there’s something for everyone. We at DMNW are strong believers that supporting your local musicians is crucial to growing and fostering a healthy music community. So recently, one of our writers had a chance to sit and chat with one of Vancouver’s Drum & Bass groups, Reflektor.

Based out of Vancouver, Reflektor is made up of Alex Timmer, Malik Garraway and Alek Grose. The trio have shared the stage with the likes of Calyx & Teebee, Rene Lavice, Drumsound & Bassline Smith and Space Laces…just to name a few. With a new single release entitled Mind Stuck, we took some time to chat with Alex “EhTee” Timmer about their music, Vancouver, and the future of Reflektor. 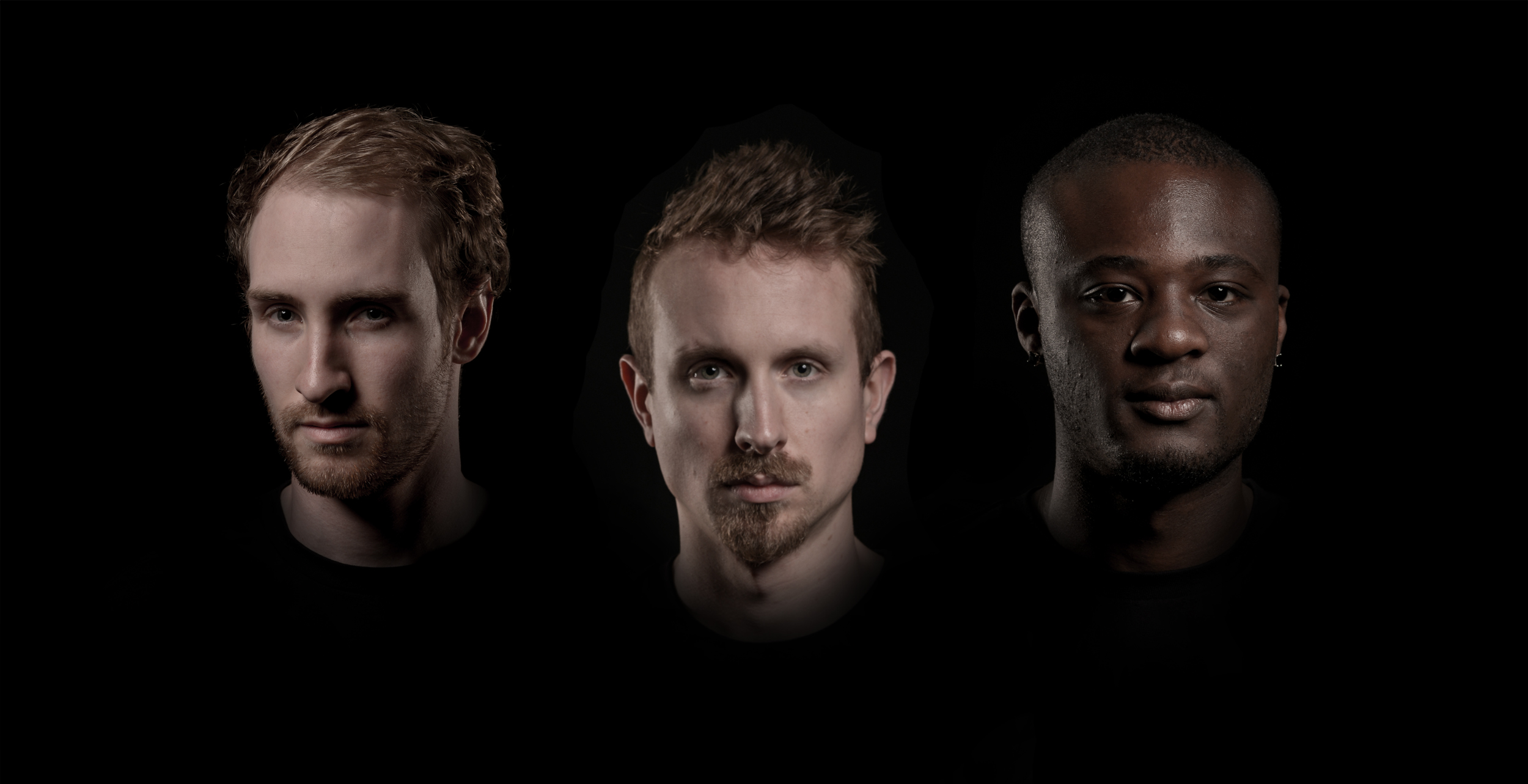 As we stated previously, one of our favorite things about Vancouver is its diverse and thriving community of musical talent. With all that going for it, it’s no coincidence that the city is quickly becoming a hot bed for up-and-coming producers and DJs. As an active member of that community, Alex had a great perspective as to what makes the scene so great to begin with.

“The DnB scene in Vancouver is lush, it really dives deeply into the subgenres. The scene itself has built an epic community of extremely respectful, like-minded people who simply love the music. Vancouver is so unique in the sense that it’s full of talented artists of all varieties. It’s really pushes the bar up for musicians because the inspiration and support is endless…it’s a beautiful thing.”

A great example of how the scene in Vancouver is thriving would be Reflektor’s latest release, Mind Stuck. The track originally started as a “suuuper chill” liquid tune, but the guys felt it needed a little polishing. With the help of fellow artist Lasu from Victoria, the guys were able to add a much more layered, well-rounded, and ultimately solid track. Featuring vocals from Alex himself, we’re certainly a fan and are looking forward to future releases (We hear theres more on the way soon!). It’s certainly not unheard of for many artists in the community to join forces and produce together. As electronic music is steadily gaining popularity, the demand for original content increases with it. It’s nice to find a place like Vancouver that harbors both creative minds and collaborative efforts.

“So many of my friends in music are all doing such different things. They all leave my jaw on the floor and make me want to push to make our productions cooler and stronger every time we release something. All three of us feel so fortunate to be surrounded by such strong talent. I don’t think we’d be here if that wasn’t the case”

Drum and Bass, like many other genres of electronic music, features a near countless amount of subgenres within it. With such a diverse selection of tracks within a given style of music, it allows the creativity of producers and DJs to really be endless. As a member of the Digital Motion crew, we’ve had the opportunity to catch the guys open for some of the best Drum & Bass acts in the scene. Reflektor takes a refreshing and original approach to both their sets and production style which we’ve really enjoyed. No doubt the guys pull inspiration from Technimatic, Ivy Lab, Alix Perez, Mefjus and many more, their personal take on the genre is enjoyable each and every time. For a taste, we highly suggest checking out their latest studio mix release for the Hydration Mix Series.

Without a doubt, these guys have been perfecting their craft and drawing motivation, inspiration, and creativity for the community in Vancouver. After a few years of trial and error and ever evolving approaches, the guys have certainly settled on a dynamic that works and allows Reflektor to be what it is today. On a more personal level, we’ve had the chance to hang out with Alex on several occasions. Always a great guy to chat with and even more of a pleasure to see him perform. We’ve stated time and time again the importance of being actively involved in your local community. And whether that be as a producer, a DJ, a photographer, or even someone who just attends local shows, these are the people helping give life to our scene here in the Pacific Northwest, and all over the world. Reflektor is a perfect example of how music fans turned music producers help promote creativity, originality, and the growth of or community.

“I just want to say, support local art. Not just music, but all forms of art. These people are pouring their heart and soul into their craft and I see so many talented people that no one knows about.Love you all”

If you’re looking to catch Reflektor, be sure to catch them opening for Camo & Krooked at the Redroom in Vancouver on March 22 or April 14th at 560 Galery with LSB. If you’re not in the Vancouver area, be sure to check out Reflektor on Soundclound or Facebook for plenty more original releases and mixes!

In this article:Drum and Bass, vancouver