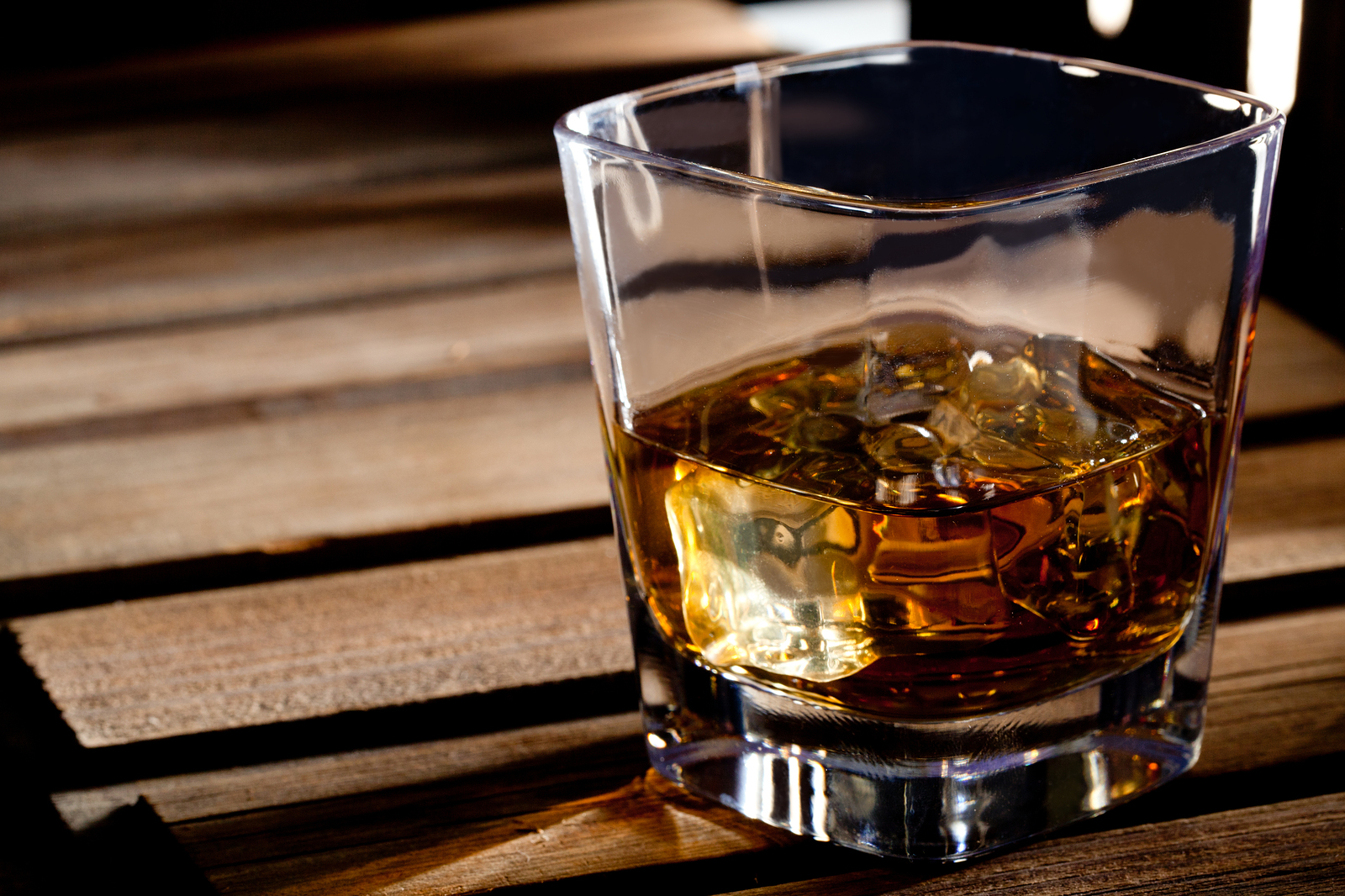 Man has been making alcoholic beverages for thousands of years and along the way many innovations have come about to make the job easier. The talk of the industry is currently “sonic aging”, a process that is proven to produce fine beers, spirits, and especially whiskey in record-breaking time. The idea was inspired by European trade ships sailing to the new world but it now has been adopted by breweries worldwide.

Just like it is today, 18th and 19th century alcohol was made and stored in wooden barrels, typically of oak construction. Barrels of booze were transported across the seven seas, being subjected to many vibrations during the month long (or more) journeys. They were rolled around constantly, rocking to the waves while stored deep below the decks. These vibrations are essential to aged liquors, like bourbon whisky. The idea is that music, loud enough to vibrate the wooden barrels, accelerates the manner in which the liquor reacts with the wood. Distillers and breweries are not actually aging the alcohol, instead they are just simulating the effects of real aging. But this alcohol is no phony; critics say that the artificially aged concoctions can hold their own against 10 or 20 year aged varieties.

For fun, and for science, different genres of music are being used for sonic aging and often they are played loud 24/7/365. Rock ‘n roll, R&B and reggae are popular choices with distilleries in the United States, but the use of bass heavy EDM is on the rise too. The tasteful agitation happens at all frequencies, but as you can imagine, bass notes produce the most interference between the wood and the liquor. Some distilleries are even installing pro-audio subwoofers and speaker systems to ensure that the barrels really rumble.

In the ever-constant quest to reduce costs and increase production new sonic aging is becoming increasingly popular, with some bars even experimenting with their own varieties in small batches. Instead of dropping a buck or two on decades-old aged whiskey, you can get similar flavor profiles for a fraction of the cost. The possibilities are endless and affected by many factors such as the weather or humidity, type of wood used, amount of charring/toasting of the wood, type of music/vibration used and quality of ingredients. Washington State has the most distilleries in the country and counting, it is only a matter of time before we can find these spirits locally. Drinking fine spirits reduces the risk of hangover, so this weekend when going out try to treat yourself!

In this article:beer, history, Whiskey
Up Next:

How American Music Festivals Nearly Bit the Dust, and Survived 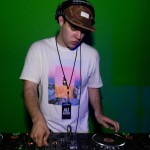