If you’ve ever envisioned designing your very own night club from the ground up, then this new video game may be just for you! Disco Simulator allows you to play both owner and manager of your own night club, putting you in charge of every decision. From choosing the right equipment and sound systems to appearance and lighting you’ll have the final say! Whether you build a club from scratch or recreate your favorite hometown venue with the extra bathrooms we all know it needs, prepare to prove yourself as the ultimate party master. Once you’re done designing everything from the DJ booth to the lounges, it’ll be time for opening night! At this point you’ll need to decide upon your nightclub’s reputation. Will it be clean and strict? Or grungy and chaotic? Disco Simulator adds realistic traits like aggressiveness, drunk, dirty and stoned to your guests. Players can utilize the security guard to control who gets inside and kick out those who may be misbehaving. Finally you’ll see the plus side of pricey tickets and expensive drinks as Disco Simulator tracks your nightly income.

While announced in early January by the Games Incubator studio Disco Simulator still does not have a planned release date. According to Steam Disco Simulator’s release date reads, “Coming Soon” and allows you to add it to your wishlist. While undergoing development, Disco Simulator will need to gather enough game interest to push it out of the project phase. Until then we’ll be waiting for more news on a hopeful 2020 arrival.

Are you ready to plan your own party with Disco Simulator? Let us know on Facebook and Twitter!

In this article:Nightclubs, video games
Up Next: 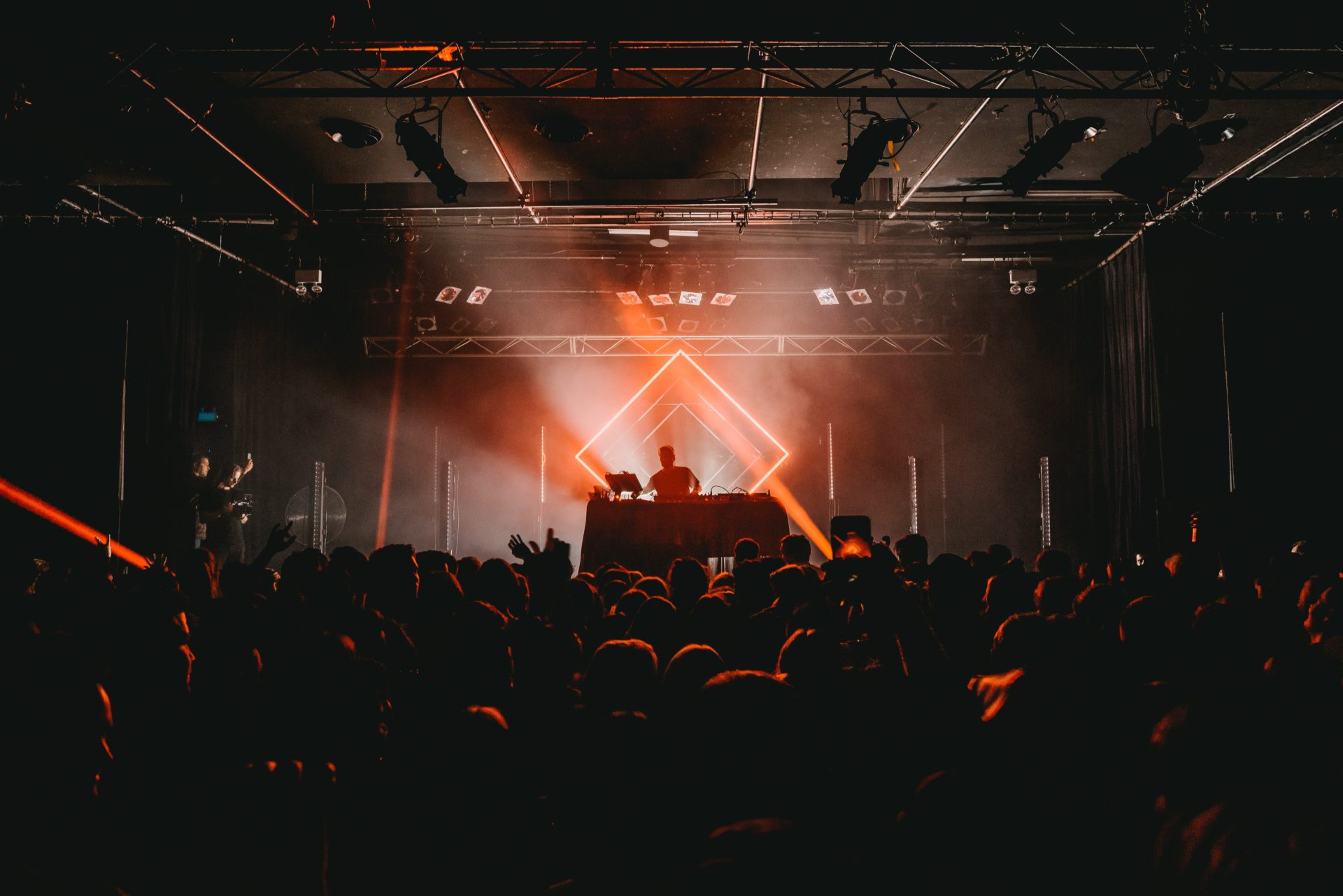 What’s in a Venue? The Things We All Look For in Truly Great Clubs