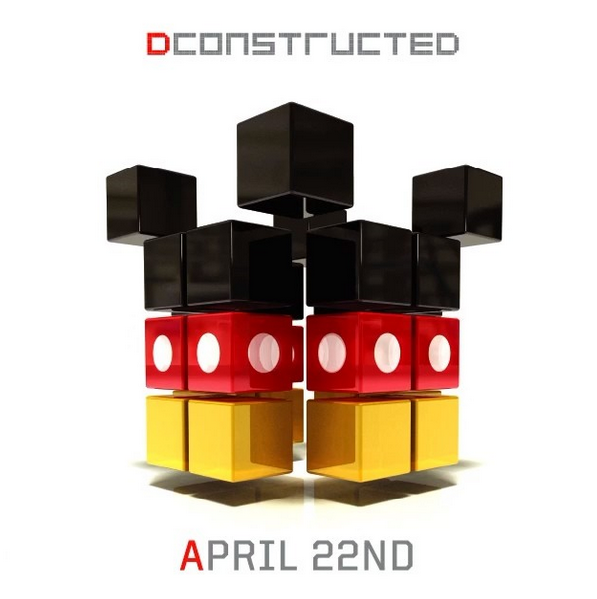 Disney is preparing to shock audiences next month with the release of DConstucted, out April 22nd on Walt Disney Records. This anticipated new release combines classic Disney movie songs remixed by some of your favorite DJ’s such as Armin van Buuren, Kaskade, BT, Mat Zo, Axwell & Sebastian Ingrosso and many more. After we saw the magic they pulled off with the ‘Tron: Legacy Remixed’ album, we can’t wait to hear what they have in store for us this time! “My first remix of Daft Punk’s TRON:Legacy was so long ago, but it was a significant moment of recognition in my career,” says Avicii. “It’s great to be a part of it again, to refresh the track, and to let everyone hear Negin’s voice.” “I feel incredibly honored to have remixed an Oscar-winning song—though I didn’t know that yet when I started,” says Armin van Buuren. His remix, from Disney’s “Frozen,” was originally performed by Idina Menzel.