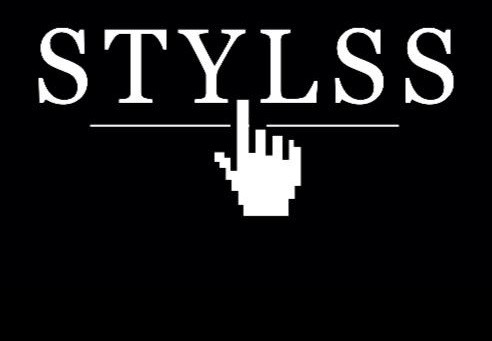 Portland-based record label STYLSS (Stop Taking Your Life So Seriously) is one of the most interesting and prolific labels in underground electronic music today. Affiliates of the label include Eastghost, IG88, Lostodyssey, and Quarry, all of whom are responsible for some of the most heady electronic music to come out of the Pacific Northwest in a long time. STYLSS’ first compilation, STYLSS Loves You – Volume One, which consisted of 25 original tracks from their sizable roster of producers, was released in February of this year to a warm reception among followers of the label, and the conglomerate seem to be capitalizing on the success of their first mixtape with a monstrous 45-track album of remixes, titled STYLSS Loves You – Volume Two [Bootleg Edition]. All the aforementioned STYLSS affiliates show up to twist some knobs, as do some guest producers like Grimecraft.

STYLSS Loves You – Volume Two is one of the most diverse and occasionally shocking remix albums you’ll give ear-time to this year. Everyone under the sun is remixed on this thing – from the Backstreet Boys to Jamie xx, Aphex Twin, Bon Iver, Arca, Young Thug, even Kreayshawn gets an unexpectedly incredible remix of her viral 2011 single Gucci Gucci, courtesy of Lostodyssey. Given the experimental and diverse nature of STYLSS’ artists, some remixes on here sound wholly different from any others on here. Galvanix’s reinterpretation of Kanye West’s Heartless feels like a slow, minimal beat-driven number a la XXYYXX, while Eastghost’s remix of Petey Pablo’s Raise Up is an incredibly heavy, atmospheric, yet sinister-sounding trap banger.

With this release, STYLSS further cements itself as one of the best independent labels out there today. Some remixes on here are far less tantalizing than others, but if you’re in the mood for a strange, yet progressive and thrilling handful of tracks, some of which you’ll like, some of which you won’t, STYLSS Loves You – Volume Two is absolutely worth your time.

(Stream the collection via STYLSS’ SoundCloud below or download it from their Bandcamp page here.)